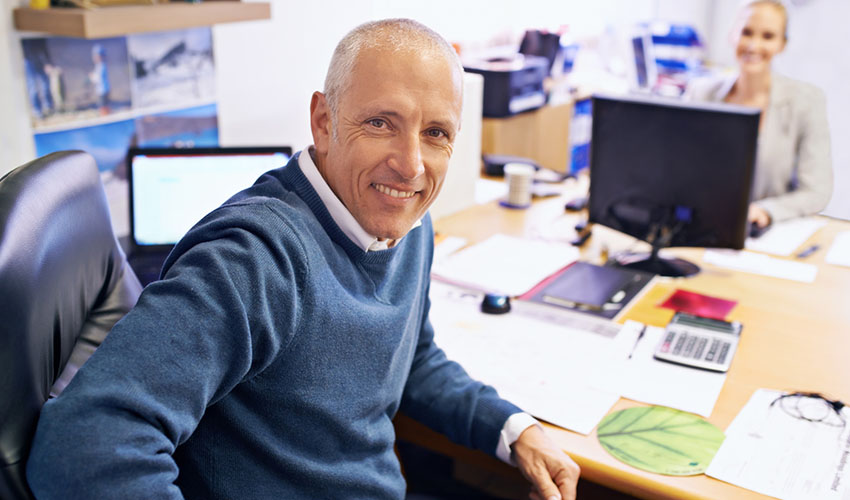 Liberty Packaging Systems is a UK’s leading independent supplier of shrink wrapping and packaging equipment, offering a wide range of solutions from top industry manufacturers at competitive prices. We specialise in providing polythene and wrapping systems and can offer bespoke solutions to suit your needs.

Sugar cane film is an ethical alternative to oil-based polythene

Waste sugar cane, created from the leftovers of sugar cane extraction is bio  bio-based rather than oil-based. This makes it a great alternative when looking for a carbon neutral shrink film. Call Liberty Packaging Systems today for a quote. Our films are available in a wide variety of grades and widths and work with all our shrink wrapping systems.

During the growth of the sugar cane, the polymer is initially carbon negative. The amount of captured carbon is almost equivalent to the amount of carbon expended when using oil-based polymers, which means the benefit to the environment is huge.

It’s also worth noting that sugar cane polymers are a renewable resource and don’t deplete fossil fuels, unlike their oil-based counterparts, which again is of enormous environmental benefit.

Sugar cane based polythene has a number of uses. It can be used to create bags, covers, tubes, films, wraps and stretch film, which means there are a wide variety of functions to which it can be applied.

Once the shrink film reaches the end of its useful life, it can be recycled in the UK using existing recycling streams.

Other posts by Mansur Ali 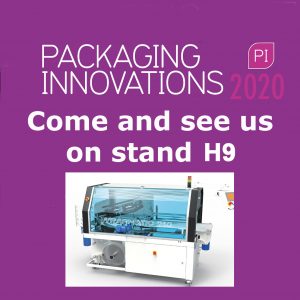 Liberty Packaging Systems are exhibiting at Packaging Innovations this February 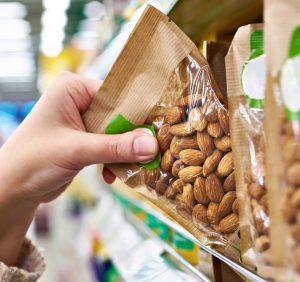 Some food suppliers are switching from plastic packaging to cardboard packaging, but is this beneficial to anyone? Plastic is a remarkable packaging solution with so… 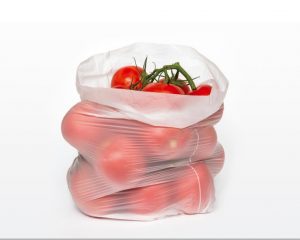 As a UK leading supplier of shrink wrap and bagging machines, Liberty Packaging Systems are proud to announce that we have added compostable packaging film… 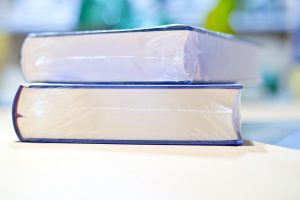 As a UK leading supplier of shrink wrap machines, Liberty Packaging Systems know there are many benefits to using shrink wrap ranging from aesthetics… 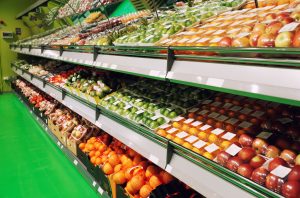 Why is shrink wrapping food essential to the industry?

As the food packaging market continues to evolve, so does the shift towards lightweight, environmentally friendly and efficient packaging such as shrink wrapping. Polyolefin shrink…